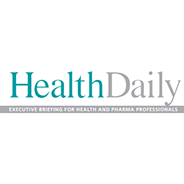 The Directorate-General of Enterprise and Industry of the European Commission (ENTR) commenced its Late Payments Information Campaign in the member states; a seminar was held in Athens in hotel Hilton on June 27th, 2014.

The EU, in its effort to harmonize EU citizen rights and in order to reduce the negative impact of late payments on intra-EU trade published Directive 2011/7/EU of the European Parliament and the Council of 16 February 2011 on combating late payment in commercial transactions. This abolishes prior Directive 2000/35/EC and separates commercial transactions between a) businesses and b) businesses and public authorities. The new Directive was incorporated into Greek legislation with Laws 4152/2014 and 4252/2014 ensuring the unimpeded functioning of the internal market in order to strengthen business competitiveness, especially in the SME sector. In particular:

A. According to article 3 of Directive 2011/7 EU, in commercial transactions the creditor is entitled to take interest on arrears without notifying the debtor if he has fulfilled his contractual and legal obligations and the debtor didn’t pay on time except from the cases where the delay/late payment is not due to the debtor. The reference rate for the first semester is the reference rate which was in force on 1st of January of the year and the reference rate for the second semester of the same year the reference rate which was in force on 1st of July. The amount of late interest which the debtor is required to pay is calculated at the rate applied by the European Central Bank in its most recent main refinancing operation carried out by the first calendar day of the semester (reference rate) increased by 8 percentage points. The creditor has the right to get interest on arrears from the day following the payment date or the end of the period for payment as fixed in the contract. If the contract doesn’t determine the average payment duration in days, the creditor is entitled to receive interest on arrears 30 days after the debtor receive the invoice or other equivalent document. Otherwise, the average payment duration in days can’t be longer than 60 days. Possible contract provision which excludes interest on arrears shall be deemed grossly unfair.

B. According to article 4 of Directive 2011/7/EU, in commercial transactions between businesses and public authorities, including hospitals, the creditor is entitled to get interest on arrears without earlier notifying the debtor with the same conditions set out in commercial transactions between businesses and with the same reference rate. The average payment duration can’t be longer than 30 days from the day the debtor received the invoice or other equivalent document

except from the contracts which assign the average payment duration in 60 calendar days. As stated in article 10 of Directive 2011/7/EU, the executory title must be issued within 90 days from the filing an action to the court and must have immediate effect. Moreover, the creditor is entitled to obtain from the debtor at least a fixed amount of EUR 40. Member states ensure that this amount is overdue/expires without the need of further notification and is considered and as compensation for recovery costs of creditor. The creditor can also ask fair compensation for the rest of recovery costs due to late payment of debtor. This could include expenses incurred, inter alia, to use an attorney or a collection agency.

Article 9 of Directive 2011/7/EU is noted since it states that the creditor has the right to retain ownership of the goods sold until payment of the price as agreed between the parties Retention of title clauses. In addition, article 8 emphasizes transparency in commercial transactions, ensures the complete transparency in the payment process and introduces the proper training process for dealing with disputed payments. This article is referred to Judicial Mediation aiming to avoid judicial settlement, a regulatory measure which wasn’t included in past Directive 2000/35/EU.

Finally, the new Directive introduces measures to combat any unfairness conditions, which according to Article 7, will not be taken into account, will not be enforceable, nor lay claim to compensation should they are grossly unfair to the creditors.

After the recent harmonization of Greek national law with EU law, we are expecting the jurisprudence based on relevant decisions by the Greek courts on late payments cases, especially vis-à-vis cases between public bodies (ex. hospitals) and private businesses. 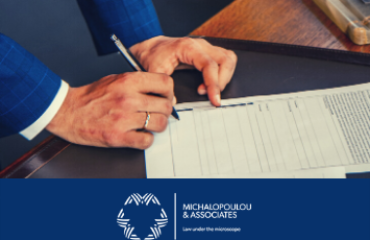 March 2020: Is COVID-19 a force majeure in contractual relations? 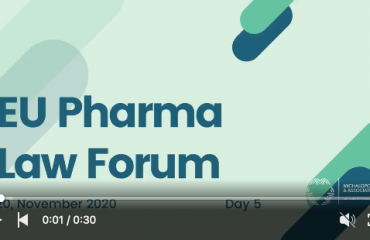