Clinical Trials: When will the new EU Regulation apply?

As we have already presented in our previous article , ΕU institutions adopted on 16 April 2014 Regulation 536/2014 on “clinical trials on medicinal products for human use”. The Regulation entered into force on 16 June 2014.

However, it will apply no earlier than 28 May 2016. This is due to the fact that the European Commission must ensure and announce that the EU portal and database that were established pursuant to articles 80 and 81 of the Regulation, whereby all clinical trials will be registered following their approval, are fully functional and satisfy the technical specifications, endorsed by the European Medicines Agency, in cooperation with the Members-States and the European Commission. It should take six months after the above announcement and the relevant publication in the Official Journal of the EU for the Regulation to finally come into application.

According to the delivery timeline, which was endorsed by the EMA’s Management Board on 17 December 2015, the EU Portal and EU Database will be available for audit by an authorized entity in August 2017. This is expected to be completed by November 2017. Subsequently, the publication will take place in March 2018 and the Regulation will finally become applicable in October 2018. These are the planned project milestones. However, the parties concerned claim they can achieve the IT implementation and system deployment within a shorter timeframe.

It should be noted that until the inauguration of the new rules, the clinical trials performed in the EU must conform to the Clinical Trials Directive 2001/20/EC and the corresponding national legislations; after the entry of the Regulation into application, this Directive will be repealed.

However, even after the Regulation coming into application, the law foresees  there will be a transitional period from the existing legal framework (Clinical Trials Directive) to the new legislation. Pursuant to the Regulation’s provisions (art. 98), the 2001/20/EC Directive will continue to apply under the following conditions:

Moreover, it is anticipated that the European Commission will adopt two new Regulations, which will replace these Directives (to the extent that they concern investigational medicinal products):

Many questions have been raised by the medical, pharmaceutical and scientific community about the new legislation and its application time. We hope that the above notes will contribute to clearing the mist on this issue. The EMA and the EU institutions’ stated aims are to facilitate the smooth transition to a new clinical trials legislation, which will be common in all EU countries, so that both researchers and sponsors steadily adapt to the new streamlined authorization procedure and the European strict legal requirements for more transparency and for the promotion of awareness and the participation of the scientists, patients and citizens in the ongoing clinical trials. 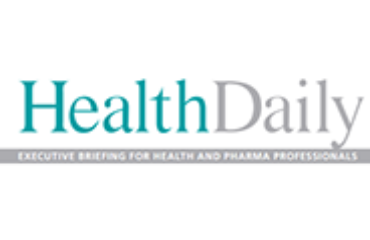 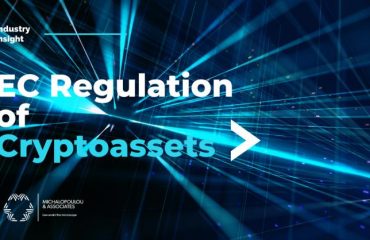