Advertising in the Health Industry: the legal framework and latest developments B. Medical device advertising

Medical device advertising lacks harmonization within the EU as there is no specific chapter nor any particular EU legislation dedicated either to advertising or to the promotion of medical devices.

The general legal European framework for medical devices (MD) includes three Medical Devices Directives -Directive 93/42/EEC, Directive 90/385/EEC and Directive 98/79/EEC- which focus on the requirements and obligations for placing devices on the market; they also introduce a general rule, according to which a manufacturer may market only MD that are CE-marked in accordance with the provisions of the MDD. The Directives do not foresee, however, specific guidelines relating to the advertising of MD. The only relevant provision can be found in article 4.3 of Directive 93/42/EEC which states the following: “At trade fairs, exhibitions, demonstrations, etc. Member States shall not create any obstacle to the showing of devices which do not conform to this Directive, provided that a visible sign clearly indicates that such devices cannot be marketed or put into service until they have been made to comply”.

In this context, Eucomed’s and Medtech’s Guidelines about interactions with HCP have shed some light. They have introduced soft law guidelines that relate to the advertising of medical devices. Accordingly, members should ensure that all promotional presentations, including product claims and comparisons, should be accurate, balanced, fair, objective and unambiguous and should be justified with appropriate evidence. In addition, a new MedTech Code is currently under revision and is expected to be adopted in November 2015.

In Greece, Directive 93/42/CE has been implemented to national legislation via Ministerial Decision ΔΥ8δ/Γ.Π.οικ.130648. According to the Decision, any advertisement must reflect the product properties and characteristics. Advertisements, promotional presentations or announcements which may contain any misleading information regarding the use of a medical device or its properties are strictly prohibited. The Decision also includes an amendment (following the Directive 98/79/CE) that provides guidelines for in-vitro diagnostic medical devices and stipulates that any advertisement or public sale of an in-vitro diagnostic device that identifies possible HIV contamination is forbidden.

Given the absence of a harmonized European legal framework, medical device advertising is currently regulated separately by EU Member countries. Adopting common rules and a uniform regulation on public and HCP ads has become an absolute necessity, which among others, would offer a cross-border and well-studied solution to the issue whether the advertising of MD which do not bear the CE marking is permitted. 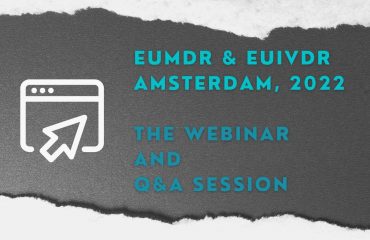 Food law compliance: Based on administrative monitoring or individuals’ action? 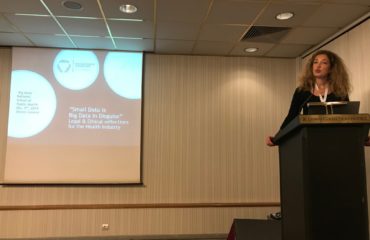